MySQL is an open-source database management system that works on Windows, Linux, and macOS. The 'Command Not Found' error can appear regardless of the operating system you are using. It indicates that your system was not able to start the MySQL service because it was not able to find the executable file.

This article shows you how to fix the MySQL ‘Command Not Found’ error in Windows, Linux, and macOS. 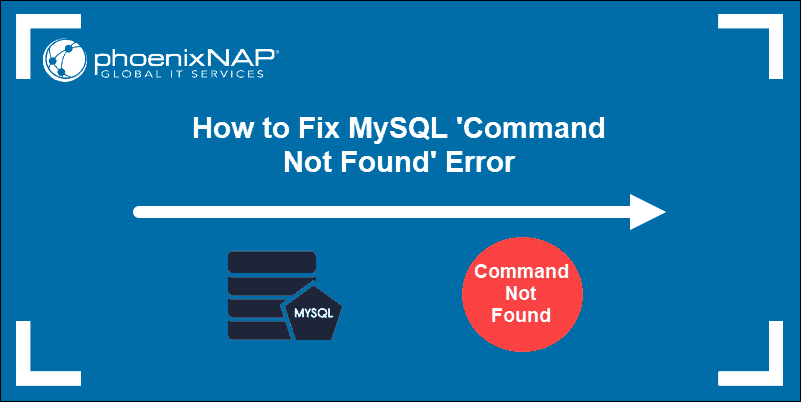 Causes of the 'Command Not Found' Error

Whenever you enter the command to start the MySQL interface, the system searches its directories and tries to execute it.

The 'Command Not Found' error indicates that your system was not able to locate the program you want to run. Two of the most common reasons for this error are:

2. The PATH environment variable has not been set: If you have confirmed that MySQL is active and running, the next step is to determine the correct path. The PATH variable lists all the directories that your system looks through and tries to find a command you have entered in the terminal. If you run a command, and it’s not found in any of the folders in your defined PATH, then it displays the 'Command Not Found' error.

The following sections outline how to set the PATH environment variable in Windows, Linux, and macOS.

Start the Windows cmd prompt and enter the command to launch MySQL:

If the system is not able to execute the command, it presents the following error. Follow the steps below to fix the issue. 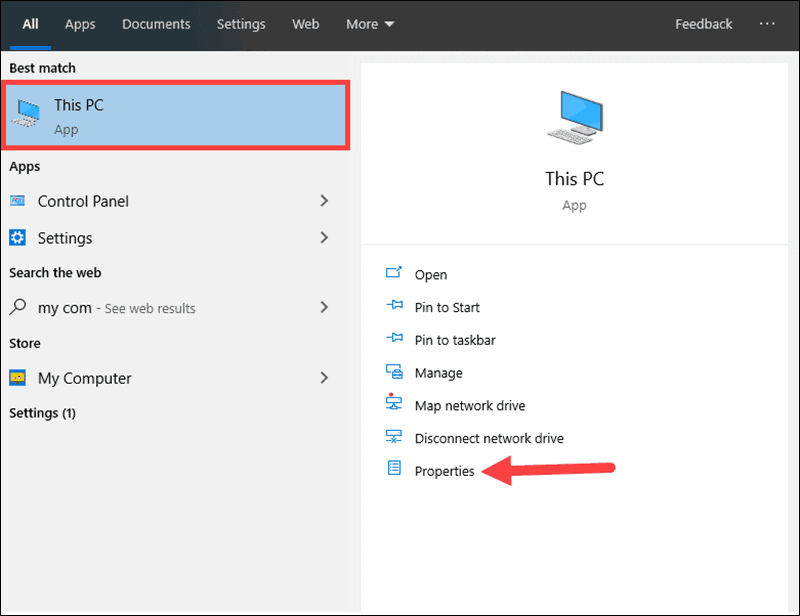 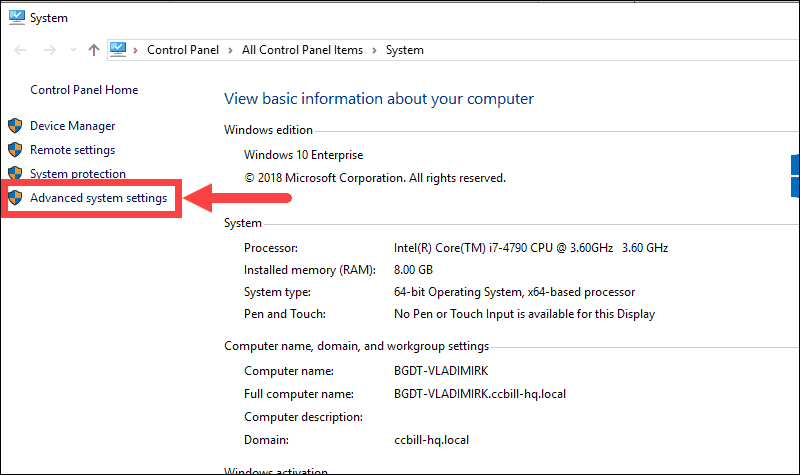 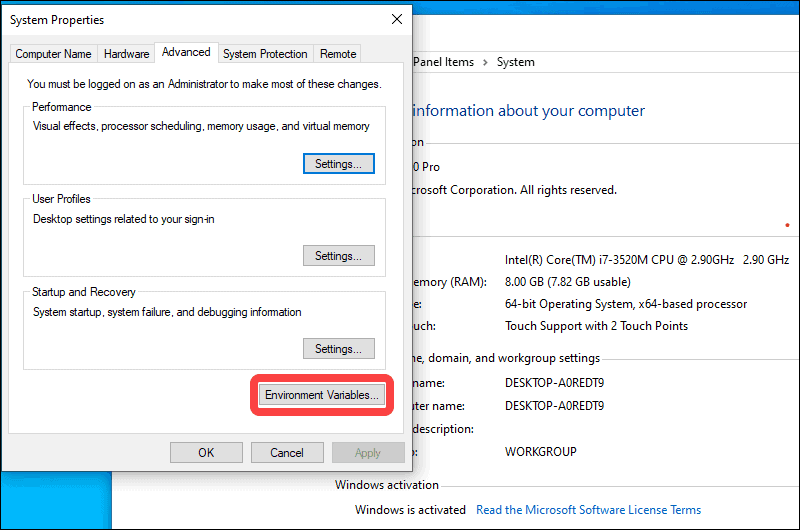 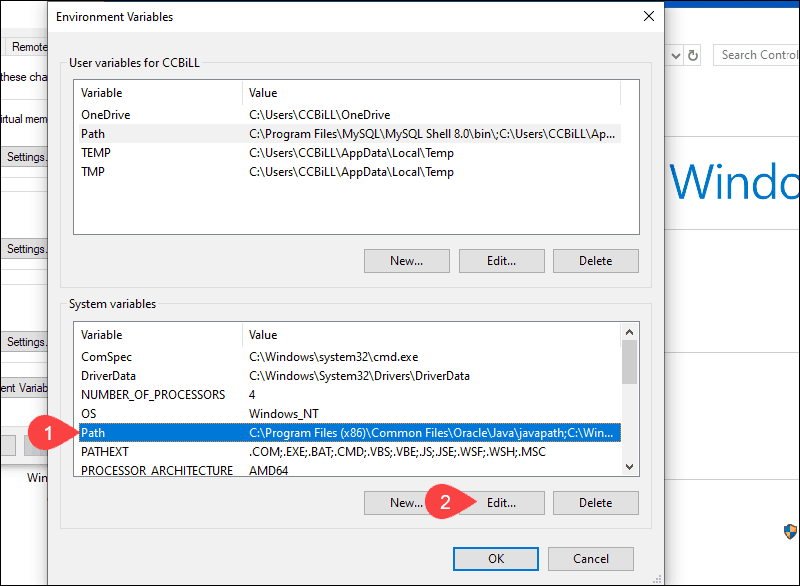 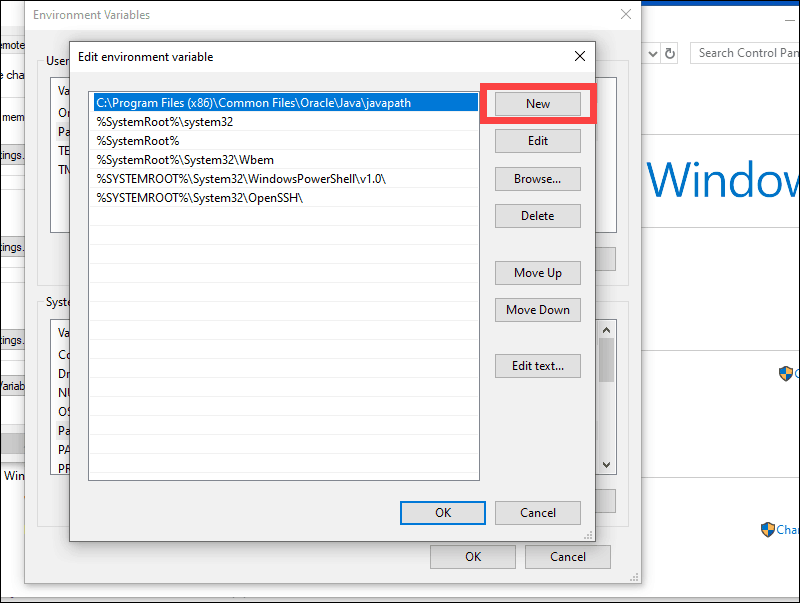 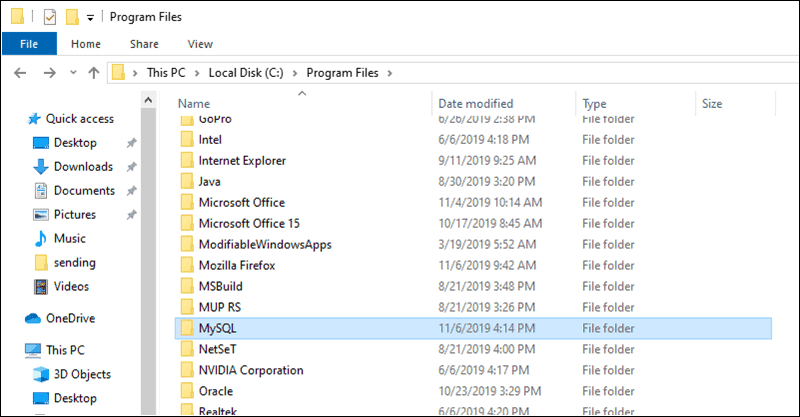 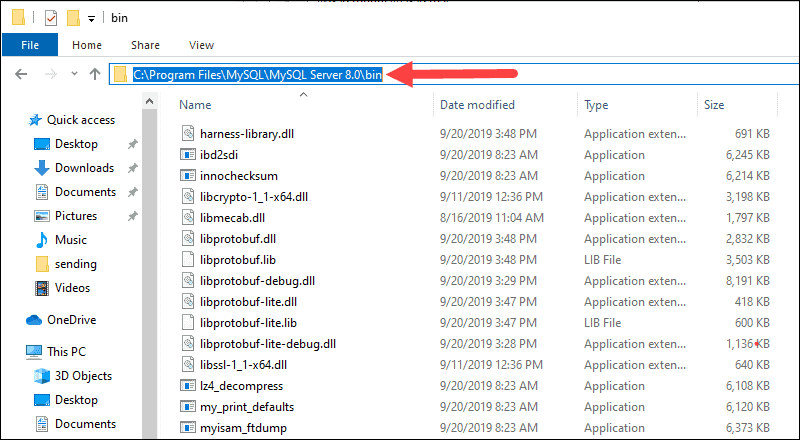 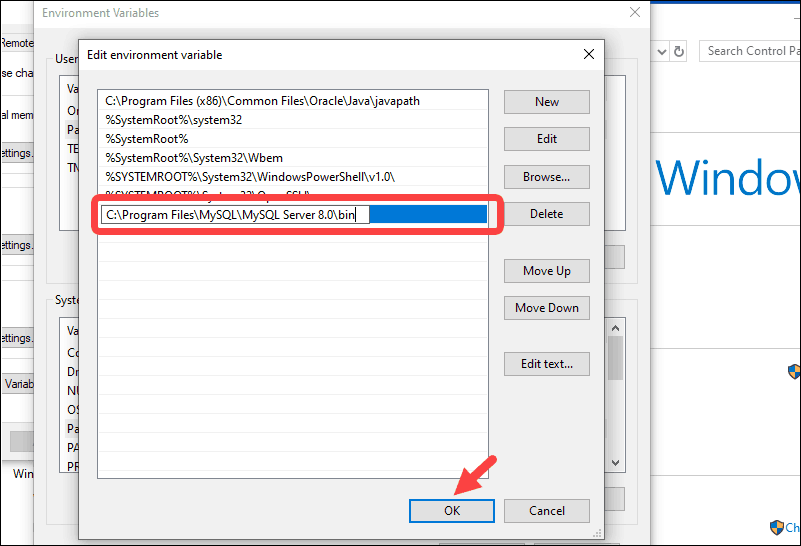 You have successfully logged in to your MySQL bash shell and can start working on your databases.

This section of the tutorial shows what actions to take to fix the 'Command Not Found' error on CentOS 7 or Ubuntu 18.04. The commands are identical for both Linux distributions.

Start the MySQL shell by typing the following command in your terminal window:

You have received the 'Command Not Found' error. To fix it, edit the .bash_profile file.

The output provides a current list of all the folders it searches.

Let’s look at an example of an edited .bash_profile file.

Note: Make sure to restart your Linux server. Otherwise, the change does not take effect.

You have successfully accessed MySQL (MariaDB) on CentOS 7:

The same principles discussed for Windows and Linux apply for macOS. The general error appears across different operating systems due to the PATH variable. The system is unable to find executable files in the directories it searches.

You have successfully gained access to your MySQL shell.

These instructions are universal and can be used to fix the same MySQL error, even if it is affecting a different set of applications. You can now use MySQL effectively and freely interact with your databases.

Check out our article on “Access Denied For User Root@Localhost” error which usually appears for new installations of MySQL when you try to connect to MySQL with the root user.

Vladimir Kaplarevic
Vladimir is a resident Tech Writer at phoenixNAP. He has more than 7 years of experience in implementing e-commerce and online payment solutions with various global IT services providers. His articles aim to instill a passion for innovative technologies in others by providing practical advice and using an engaging writing style.
Next you should read
MySQL
How to List All Users in a MySQL Database
This simple tutorial analyses the commands used to list all user accounts in MySQL. Learn about additional...
Read more
MySQL Security
How To Create New MySQL User and Grant Privileges
MySQL is a database application for Linux. It's part of the LAMP (Linux, Apache, MySQL, PHP) stack that...
Read more
MySQL
How To Show a List of All Databases in MySQL
With Structured Query Language (SQL), you can easily access and manage content in all your databases. This...
Read more
MySQL SysAdmin
How to Import and Export MySQL Databases in Linux
MySQL is a versatile application. It can be used for something as simple as a product database, or as complex...
Read more
© 2021 Copyright phoenixNAP | Global IT Services. All Rights Reserved.